GET IN TOUCH
menu 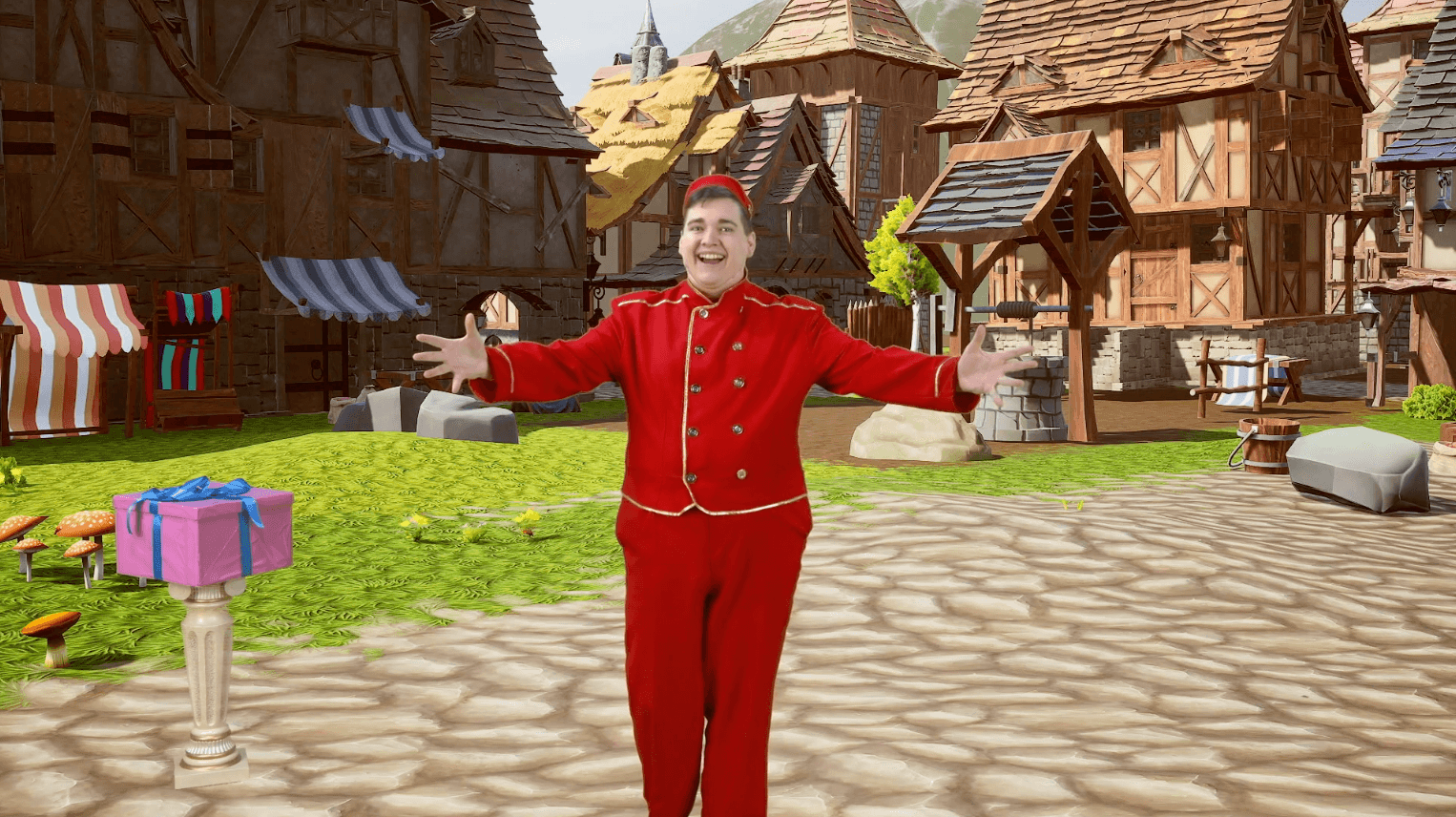 Panto Live’s original show, Cinderella Live, premiered in December 2020 and was a worldwide first viewed by over 300,000 families throughout the world.

It included real-time participation from its virtual audience through a cloud-based video conferencing service, Zoom. This enabled live interaction between the actors and the viewers themselves, at several stages during the story.

The vibrant virtual sets used in the production were generated by the world’s most advanced real-time 3D creation tool, the Unreal Engine, which is the same technology used to construct high-end online video games such as Fortnite.

Watch our news feature from down under!

See our other productions. 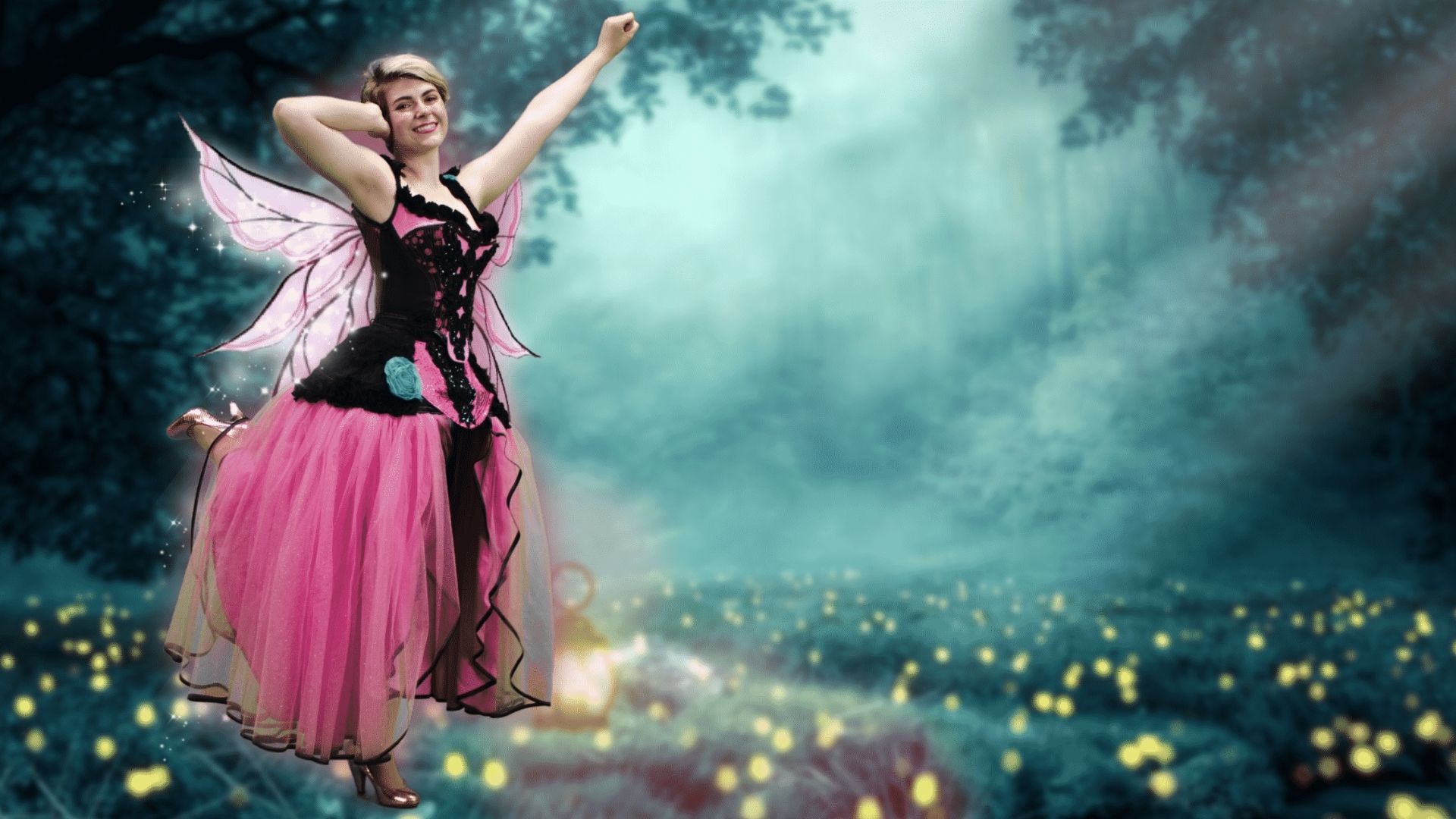 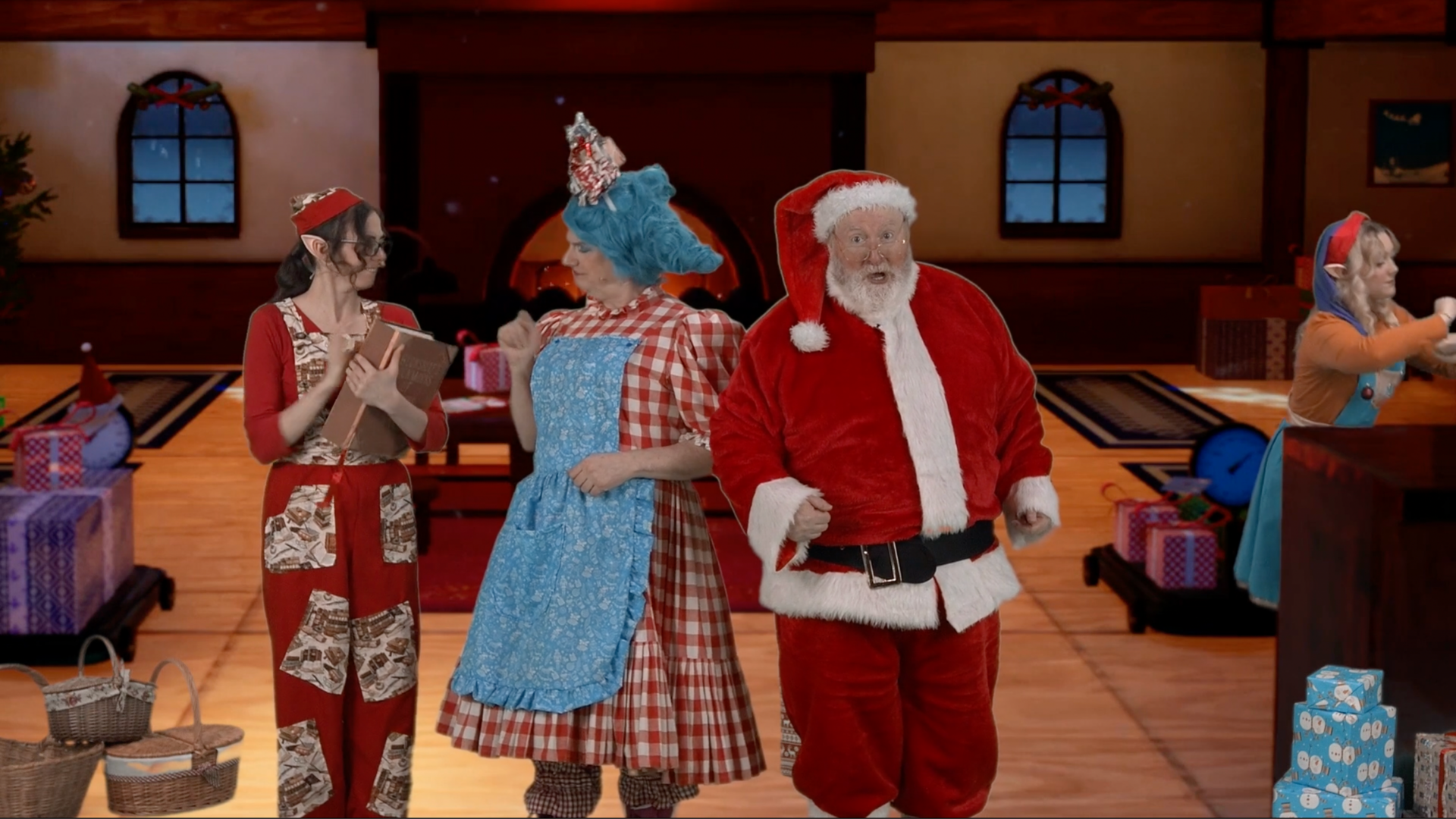 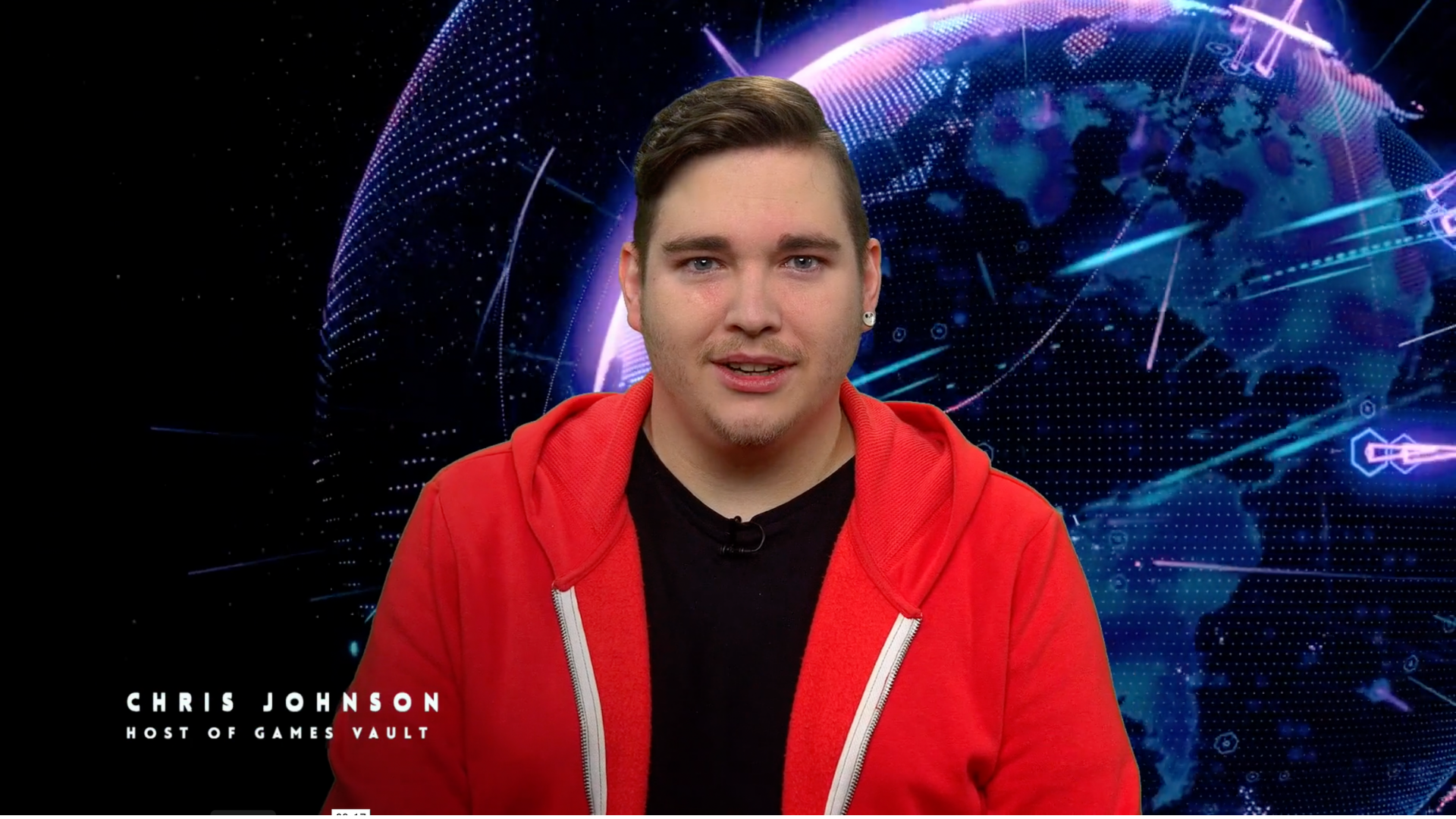 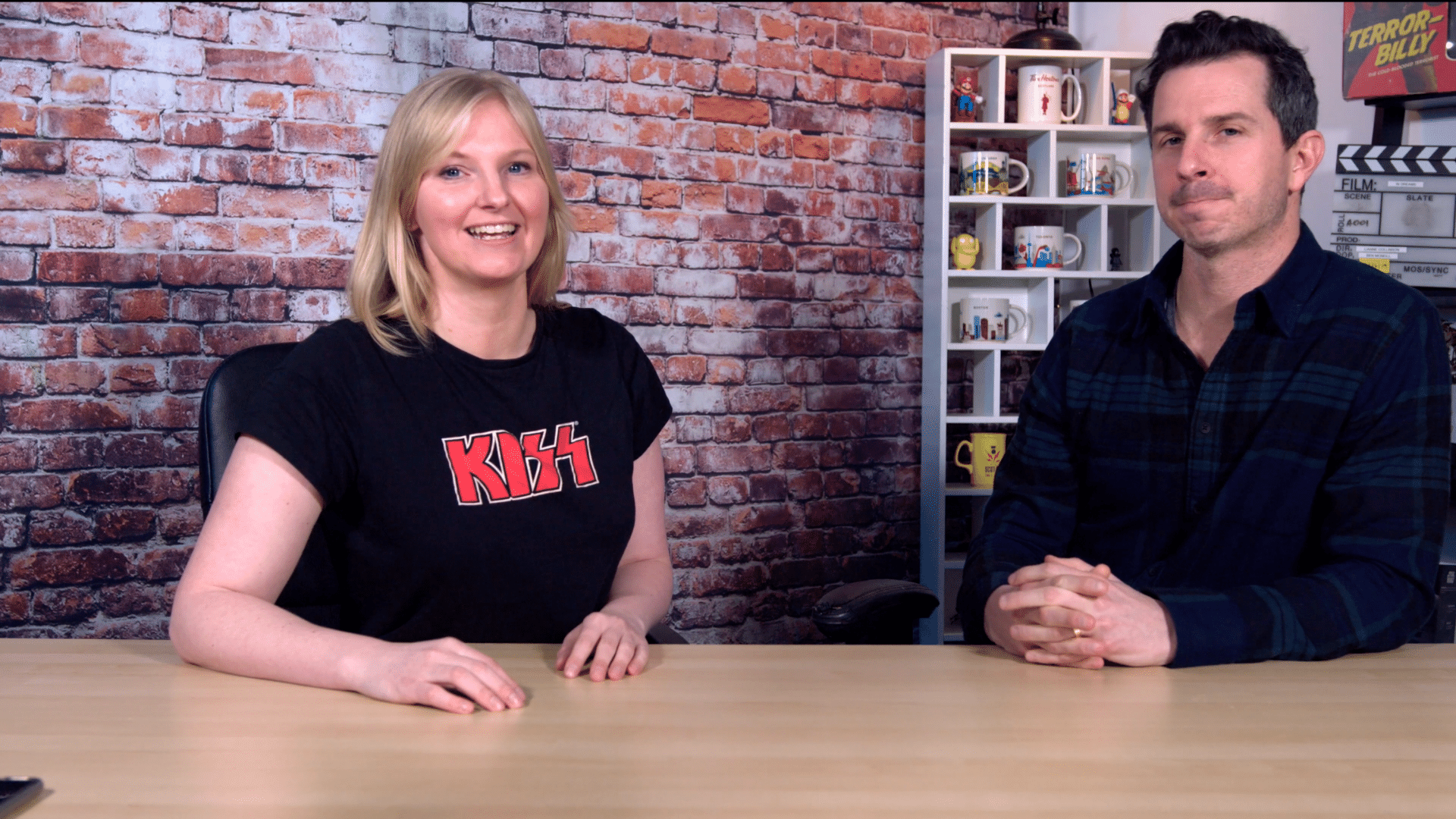 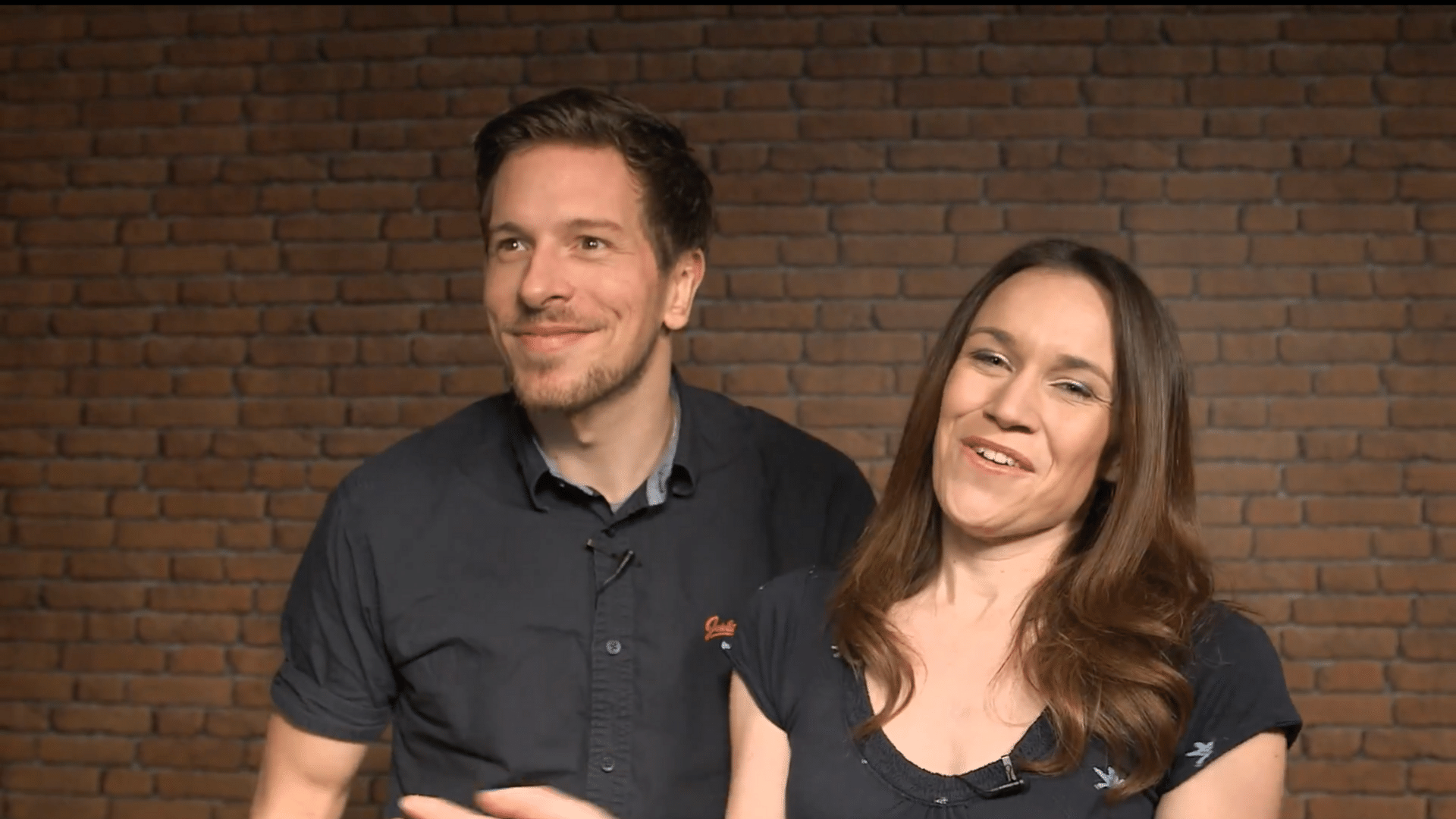 For all your streaming needs.

Keep updated on everything live streaming.