GET IN TOUCH
menu

Rise of the Virtual Red Carpet 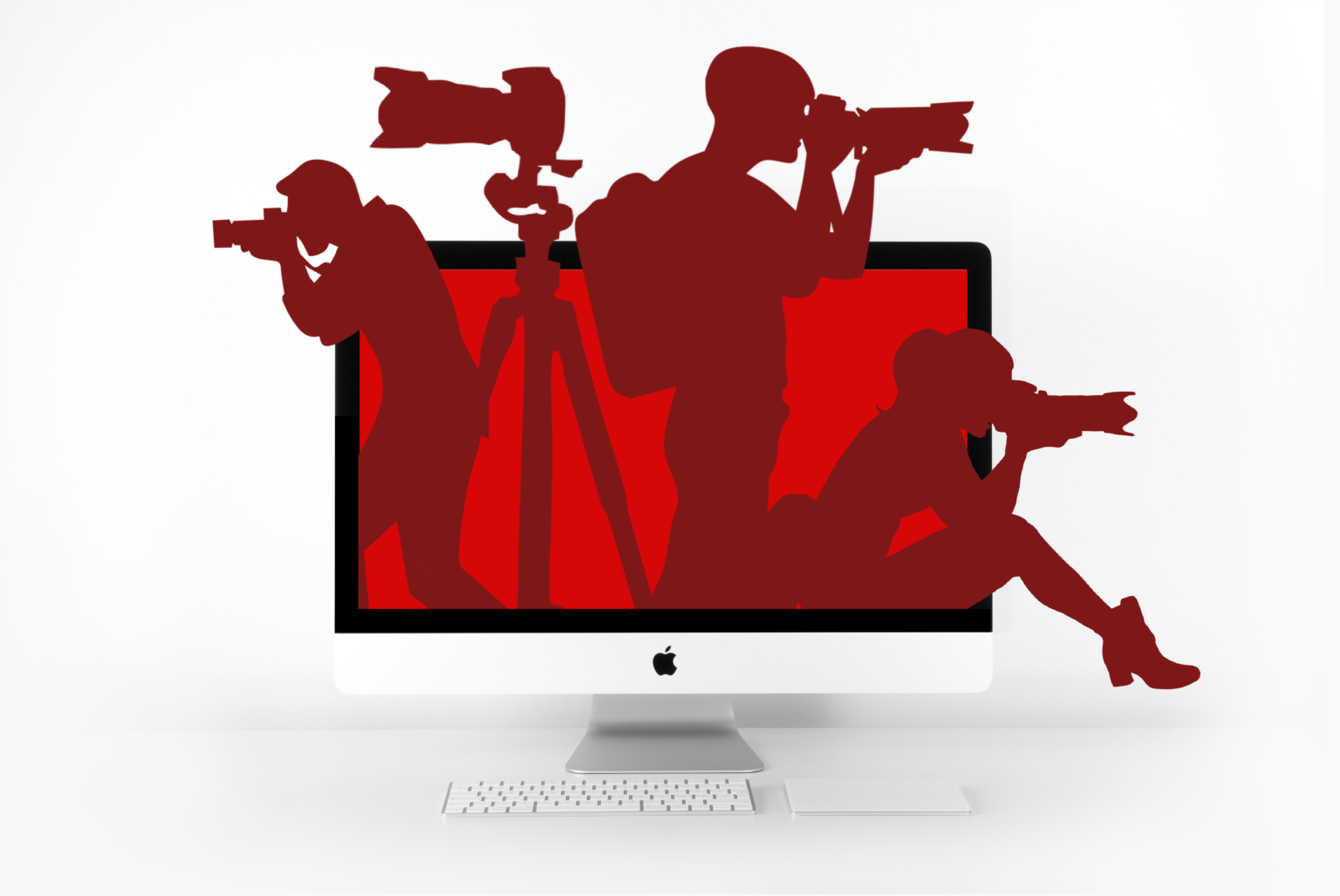 More And More Film Festivals will be going live and on demand as ‘hybrid’ festivals become the norm.

As the Covid-19 pandemic spread and worsened worldwide, film festival organisers were faced with a stark choice: cancel their upcoming event or find a safe alternative.

Restrictions on international travel, lockdowns, and theatre closures had led to a slew of production halts and delayed film release dates. With infection rates climbing it soon became obvious there could be no lines of excited attendees at screenings, no crowds of adoring fans and media gathered outside at glamorous premieres, no gala after-parties, and no schmoozing with industry movers and shakers at the bar.

Going virtual was the obvious and only solution, particularly for smaller and mid-size festivals who could not financially sustain the loss of ticket sales or sponsorship deals, and would have struggled to return the following year.

Copenhagen’s CPH:DOX – one of the world’s leading festivals for documentaries – was the first to make the leap.

managed to reinvent itself in only a week, becoming an entirely digital event. The festival made some of its scheduled films available to Danish audiences online, agreeing with sales agents to a cap of 1,000 views on each film. It’s jury viewed and judged competition entries from their laptops or smart TV’s, and scheduled talks, Q&A’s, and meetings also took place online.CPH:DOXIn early 2020, as the virus escalated in Europe, hybrid festivals , and Who Else Benefits?

‍The fact is that the “pros” of festivals having a digital presence far outweigh the “cons.” For example, almost every festival that made the call to go digital in the last year saw an increase in ticket sales. NYFFBut some film makers remained hesitant and chose to hold off due to questions arising around rights, distribution and financing. There were concerns about the implications of online screening; questions around exclusivity, piracy and whether an online festival would hurt their chances for entry into other festivals.

‍Sundance Increased Access and Salesreached an audience 2.7 times larger than its average during its 2021 programme, with over 250,000 views of its features and shorts. but others resisted, opting to postpone instead – Cannes and Venice, among them., Most film makers viewed digital screening as the best solution to the crisis. They could not afford to hold their work back a year and face increased competition for premiere venue slots and buyer attention later, especially if new films arrived on the scene as well.

This can work for the film makers too. Placing films with the smallest budgets and fewest stars on a streaming platform gives them a with a mix of digital and in-person events – can extend far beyond the films themselves.TIFFSmaller festivals can also benefit by moving to a single platform, by capitalising on interest, viewers, and publicity they might not normally attract – especially when they have to compete with major players like Cannes. Visions du Réel At a time when the film industry is trying to build a new strategy of inclusion, this is an obvious, simple and long overdue innovation.

It levels the playing field, potentially allowing them to gain as much traction and interest as their big-budget counterparts.  all reported unprecedented levels of attendance after they decided to try a hybrid mix of digital and other socially distanced screening options like drive-in theatre showings. Fantasia Film FestivalSeveral other festivals quickly followed suit, such as Swiss festival

‍“The long-term plan hasn’t changed,” said one industry insider. “It’s getting to the distributors one way or another.” It’s just a matter of finding out which way will work.”An online format allows festival organisers to provide accessible space for these viewers and enables them to partake in some of the excitement in comfort. Online streaming platforms also allow for closed captioning and audio description of screenings and discussion events. In the past many film festivals have overlooked disabled, visually impaired and deaf audiences. People with mobility issues can find it difficult to navigate festival events. As it is stressful and frustrating for disabled individuals to attend, many end up staying home instead. , for example, reported that it had Distributors weren’t keen on the idea either at first, but industry thinking then shifted very quickly. No one wanted to miss out.and Montréal’s better chance of being seen by industry gatekeepersThe advantages of digital festivals – or Sundance

Anywhere in the world

‍It also meant they could find and review films they might not have seen otherwise, re-view select scenes and remember films in more detail. Online interviews and Q&A sessions also had a greater feel of intimacy.easier to catch upBuyers too, found it  and not lose sight of anything that was moving forward, and the option for online meetings was a vital tool for networking events. Additionally, an online format means viewers can take part from Journalists also found the online approach to be an advantage. Although many admitted they missed the buzz of in-person interaction and hustle, the switch to digital meant they could view more films and digest the work more thoroughly without having to choose between offerings or run to the next screening. , free from travel, accommodation and extra festival expenses that might otherwise have created a financial barrier. Less travel means less impact on the environment too.At one major festival meetings were spread across several weeks instead of just three days, and where there was normally one buyer struggling to attend several events and meetings, companies could now have several participating at no additional expense. Into The FutureSo, what does the film industry and festival circuit see as the future way forward?

Keep updated on everything live streaming.